All graduates from the Class of 2020

Tickets are required for all attendees at Memorial Stadium ceremonies and by reservations only.  Ceremonies are livestreamed and available to view after the events.   Only graduates who indicated their participation will be recognized.

A full Virtual Commencement Celebration will be available at 10 a.m. Saturday, May 8, for graduates and their families to view at their convenience.  All spring 2021 graduates will be recognized in the pre-recorded video.

Guests are welcome to bring handheld photo and video devices that can be used from their seats. Ceremonies are livestreamed and available following commencement. The link can be found on our commencement webpage.

Clarion University contracts with GradImages Photography, which will contact graduates via Eagle email after the ceremony with proofs for review and purchase information.

Parking is available at the stadium with accessible parking for persons who use wheelchairs or need assistance. Public Safety officers will be on hand to direct you to this parking area.

Inclement Weather
The recognition ceremonies will be held rain or shine, so please check the weather and dress accordingly.

Each ceremony will last approximately 45 minutes and include a welcome from President Pehrsson, conferral of degrees by the college deans, recognition of individual graduates by name and presentation of diploma covers, graduate photo by GradImages Photography, and distribution of graduates' gifts.

NOTE: The actual diplomas will be mailed to all graduates approximately four weeks after their graduation date.

Graduates will process around the track and should take this into consideration when choosing footwear. Masks are required for all graduates and can be removed for the graduation photo.

The University Bookstore on campus will be open from 8 a.m. to 2 p.m. if you wish to purchase memorabilia.

Given the COVID-19 pandemic, the health and safety of our students, guests and campus community remain of paramount importance. Each ceremony will follow the health and safety protocol in accordance with the commonwealth and federal guidelines for gatherings, which include capacity limits, mandatory masks and physical distancing. The decision to have in-person ceremonies is contingent on the state of the virus. These plans are subject to change; students and families are encouraged to remain highly flexible in their planning. Please consider the possibility of cancellations or changes when planning travel.

Graduates and guests should arrive at Memorial Stadium no earlier than 30 minutes prior to their ceremony start time. Upon arrival, graduates will check in at the entrance closest to the ball fields, wearing their graduation cap and gown. Guests will enter the stadium through the main gate of the parking area. All guests are asked to proceed to their seats upon arrival.

To allow each ceremony to begin on time, we kindly ask that following the recognition and photo of each graduate, the graduate and guests promptly exit the stadium and parking area to allow graduate and guest parking for the next ceremony. 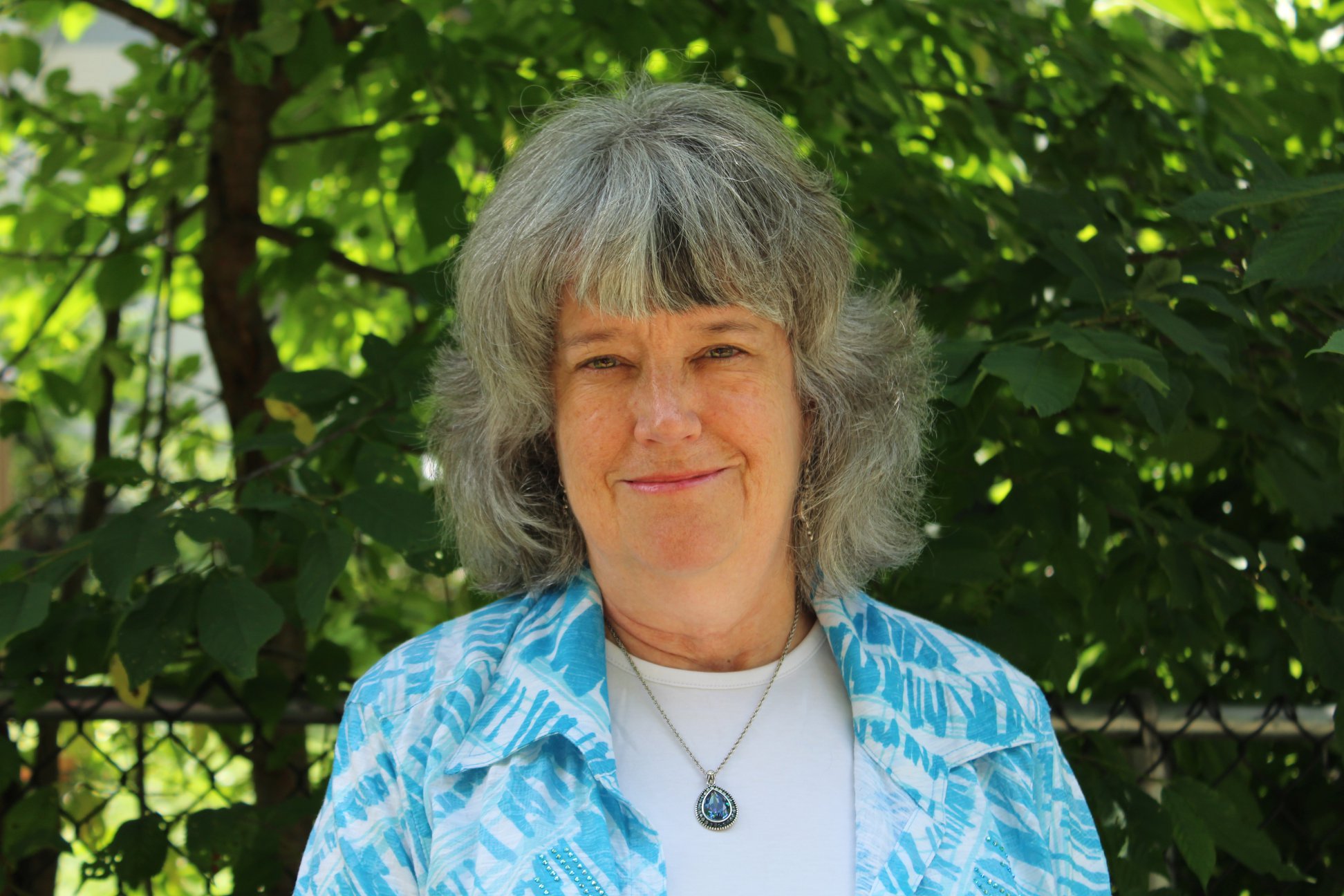 Since 1997, she has collaborated with the Allegheny National Forest to offer summer field schools where students excavate archaeological sites, some dating back 8,000 years. She has also worked with Clarion students on projects in Antigua, Ecuador and Italy.

She served as co-director of the Undergraduate and Graduate Research Committee from 2014 to 2020.  In 2007, she received the Outstanding Faculty Social Equity Award from Student Senate, and in 2018, she received the Alumni Association’s Distinguished Faculty Award.

He is co-advisor for two student groups, Techfloor and AITP; co-chair of the CIS Recruiting committee; and coordinator of the CIS Department's new video game programming concentration. He serves on many other committees.

Packard attended graduate school with the sole purpose of returning to Clarion University to teach. His research interests focus on gaming, artificial intelligence and machine learning, as well as relevant ethical questions in these areas. His primary focus is teaching, as Clarion University and its students is one of the great loves of his life.

He is from Volant and resides with his wife Mandy, the other great love of his life, in Clarion. 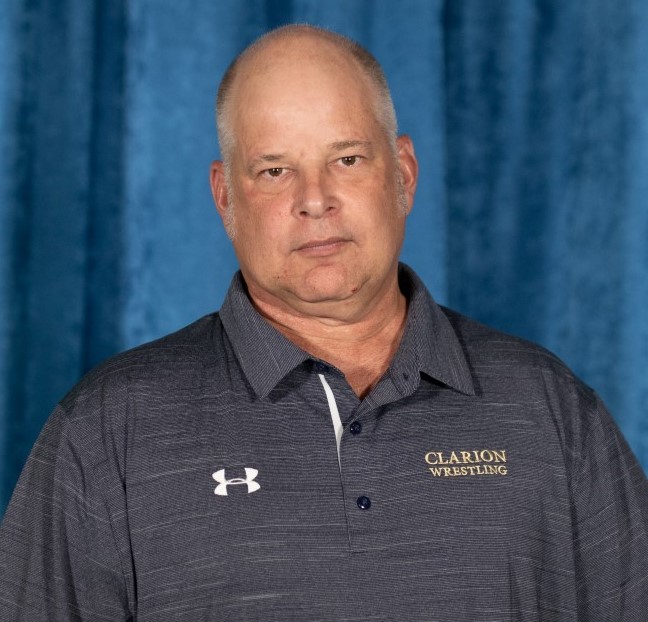 Staub has been an assistant professor in the Department of Communication Sciences and Disorders at Clarion University since fall 2003. He earned both his bachelor's degree (1987, speech pathology and audiology) and master's degree (1991, speech-language pathology) at Clarion University. He has done extensive post-graduate coursework in voice and speech science at the University of Georgia, as well as in administration and leadership studies at Indiana University of Pennsylvania.

Staub's research is wide-ranging and frequently involves students. Currently, he is co-leading students in a project that examines potential cognitive-communicative impact of COVID-19. Staub's work has been published in professional newsletters and journals, and he has presented at many state, national and international conferences.

He is involved as a faculty advisor/mentor in many campus organizations, including Club Smile, CSD Journal Club and President of the Pin Club (a wrestling booster/fundraising organization), oversees the PA-Upsilon Chapter of Sigma Phi Epsilon, acting as Chapter Advisor and Counselor, serves as Faculty Advisor to Relay For Life/ACS on Campus (an affiliate of the American Cancer Society [ACS]. This organization stages one of the largest annual on-campus events and is among the top collegiate fundraisers for the ACS in Pennsylvania.

Additionally, he works closely with the Clarion University wrestling team and its coaches in his role as Faculty Advisor/Mentor, helping position the program in national Top 10 in an NCAA Division I scorecard of academic achievement the past several years (among such schools as Penn State, Columbia, Lehigh, Stanford).

Originally from the Gettysburg area, Staub now resides in Clarion with Suzie, his wife of over 30 years, and sons Will and Lake. 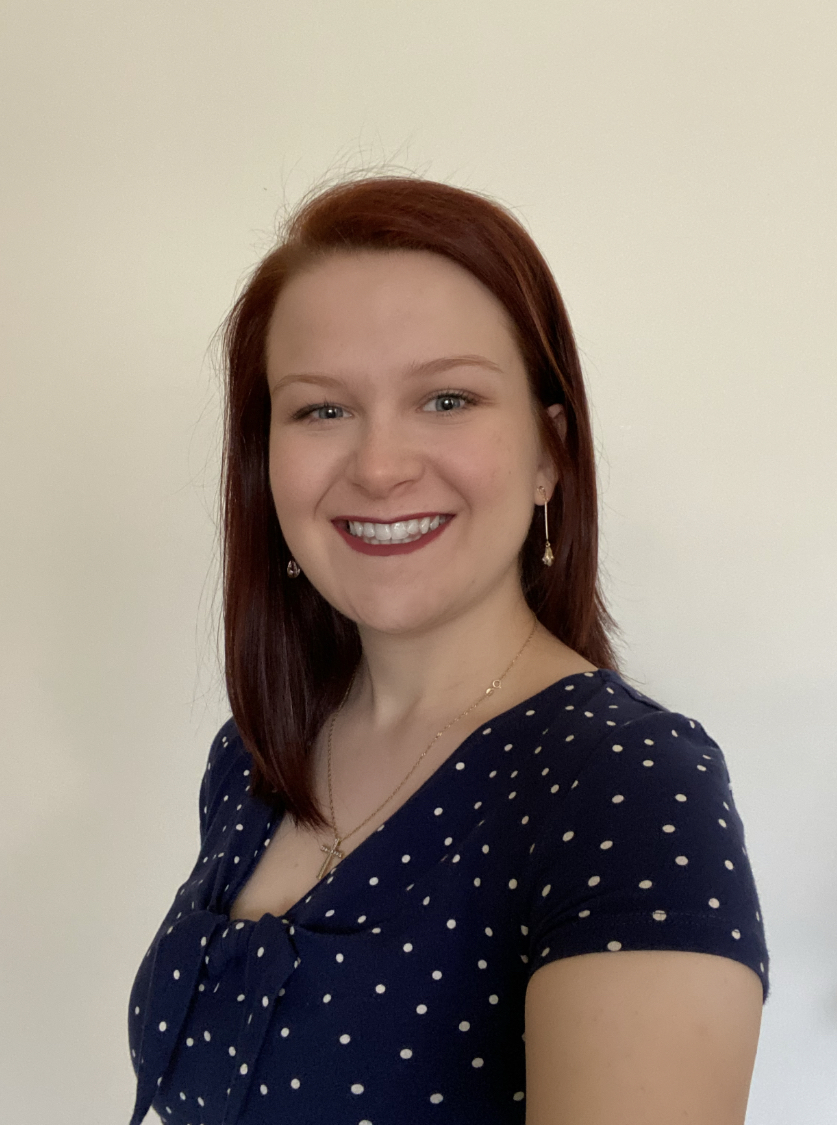 Student Trustee Kaitlyn Krupa of Drifting, Pennsylvania, is a degree candidate for a Bachelor of Science in nursing with a minor in women and gender studies.

Krupa has served as the Clarion University Student Trustee since May of 2020. While being Student Trustee, she has also served as an advisor to Student Senate (secretary 2019-2020, facilities chair 2018-2019), advisor to Clarion Student Association (secretary 2019-2020), and chairwoman for the COVID-19 Student Taskforce. She is the founder of the Free Menstrual Product Program that supplies students with free menstrual products across campus. She was honored with Senator of the Year and Outstanding Student Award in 2019 for her acts of service to Clarion University.

Over the last year, Krupa has been involved in the integration committee for Governance and Leadership for Clarion University, California University, and Edinboro University.

After graduation, Krupa will begin working as a Cardiovascular Intensive Care Unit Nurse at Penn Highlands Healthcare located in Dubois. She plans to pursue a nurse practitioner degree and work in an underserved location. She is the daughter of Ken and Patti Moore of Drifting, Pennsylvania and Anthony Krupa of Grassflat, Pennsylvania.

Custom graduation announcements to send to family and friends can be ordered through Jostens.

Candidates Who Are Commuting Students or Student Teaching: If you are unable to visit the Clarion University Store during regular business hours, you may call the University Store at +1 814 393 2696 and use a credit card to order your graduation attire. A shipping charge of $7.99 will be added to all phone or mail orders.

ALL Candidates for Graduation: All candidates for graduation are requested to preserve the dignity and beauty of the commencement program. Participants should wear traditional academic attire and other apparel appropriate to the occasion, including shirts, ties, and dress shoes for men; dresses or slacks and appropriate shoes for women.

**PLEASE NOTE: We kindly ask that personal modifications to the mortarboards (caps) be limited to those expressing well-wishing and gratitude or affiliation with sanctioned organizations. Students are not permitted to have unacceptable decorations, offensive language or inappropriate images on the mortarboards. Students not following these guidelines may be pulled from the graduation line up.

Honor graduates are identified at commencement by an honor cord, which is worn with the traditional academic attire. Latin honors designations will be not be permanently placed on a student's transcript until after his/her final semester grades are received and a new, final cumulative grade point average (GPA) is computed. To receive Latin honors, a minimum of 30 credits must be completed at Clarion University (excluding credit by exam).

Because grades from a student's final term of enrollment are not officially posted and recomputed until after graduation, GPA's used for determining honors cords at the commencement ceremony will be made at the end of the semester preceding the student's last semester of enrollment.

Undergraduate students who have achieved the following cumulative averages as of the last graded term of their enrollment should pick up an honor cord at the University Book Center with their cap and gown. There is no charge for honor cords.