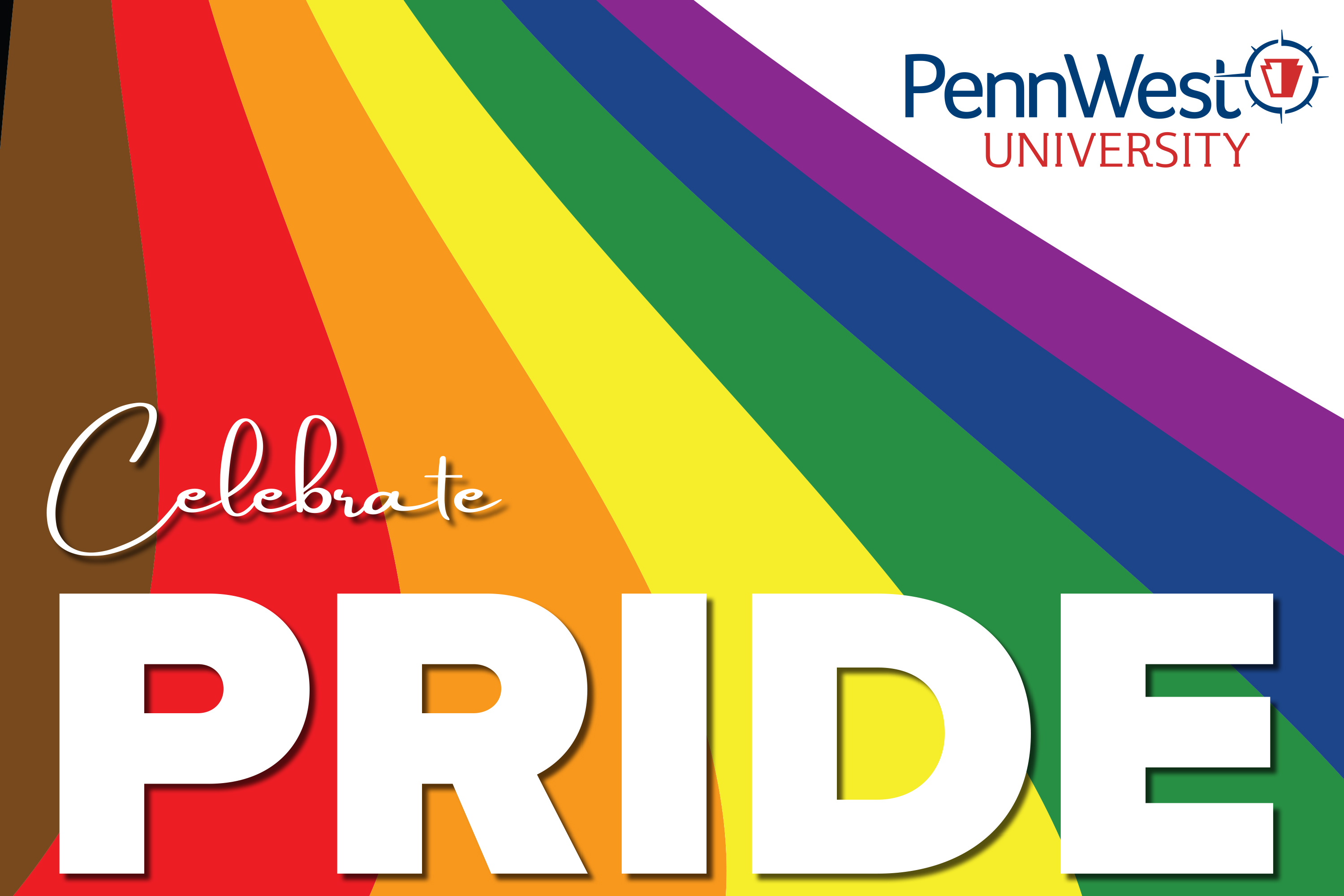 LGBTQ+ Pride Month is a nationwide celebration of love and acceptance – bringing to the forefront the beauty that exists in our differences. Society has made some strides in recognizing the diversity of human sexualities, gender identities and expressions, but that progress was not equally or easily gained.

Today and throughout the month of June, we honor the legacies of the LGBTQ+ individuals whose hard work and resilience created the world we live in today.

Assumptions about human sexualities, gender identities and expressions have influenced the development of laws, rules and social norms throughout history. Those who live their authentic lives outside of these limitations have faced social shame, family alienation, loss of employment, legal punishment and other consequences.

During the American Civil Rights Movement in the 1950s and 1960s, multiple clashes occurred between police and LGBTQ+ individuals across the U.S.

On June 28, 1969, the patrons of the popular New York City bar, the Stonewall Inn, began a six-day resistance against a police raid to fight back against the oppression they had faced because of their sexuality, gender identity or expression. The first Pride march was held in New York City to mark the one-year anniversary of the Stonewall Uprising.

The next several decades brought an increase in LGBTQ+ activism and unity as individuals came together to fight for all people to have access to life, liberty and the pursuit of happiness.

We come from a wide array of backgrounds, and our points of view may range widely. Yet, we are one in our pursuit of knowledge. Let us come together as a PennWest community to create space for people of all human sexualities, gender identities and expressions, remembering the sacrifices of all those who came before us.