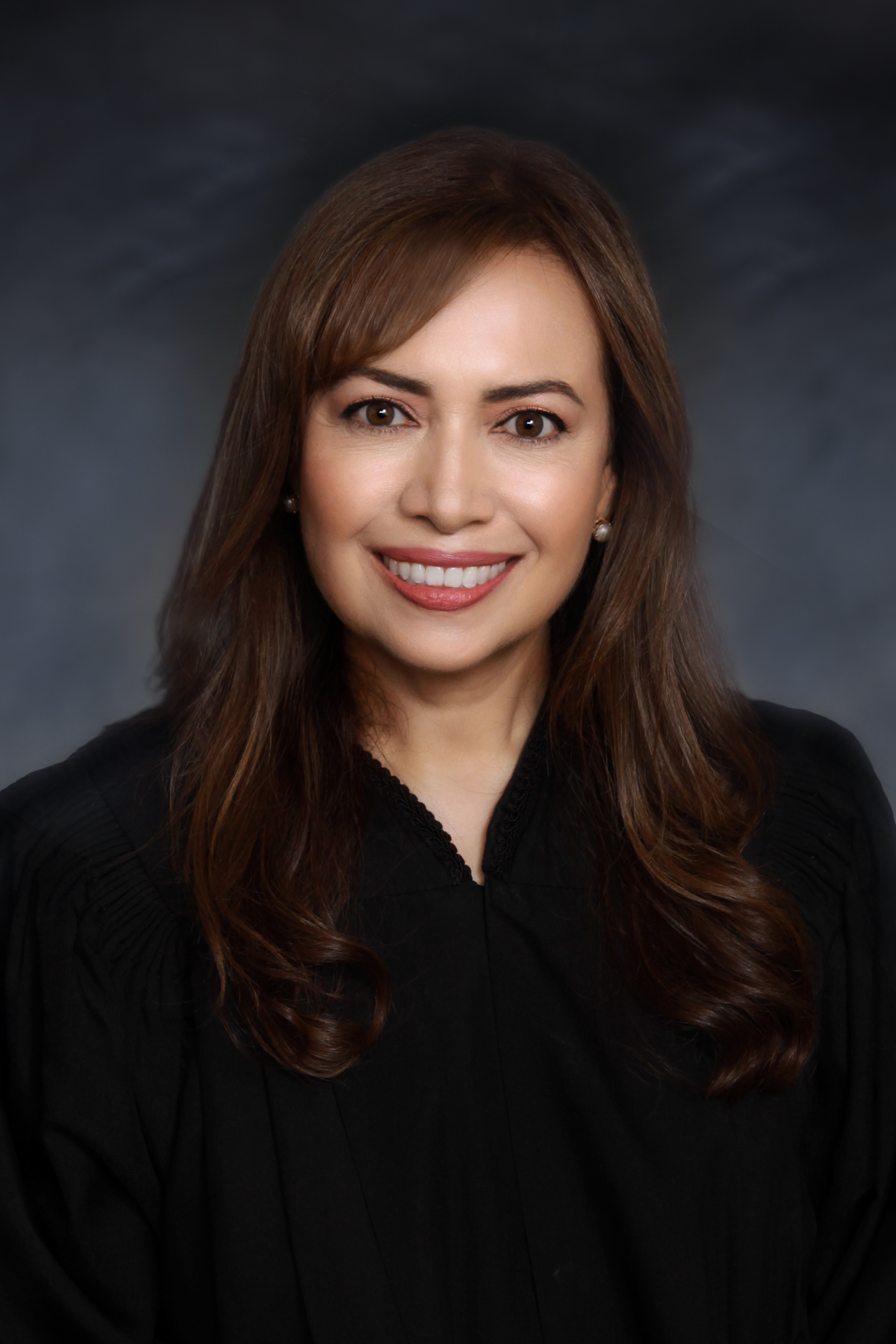 When Judge Ruth Bermudez Montenegro ’89 came to Clarion in the 80s on a full-ride scholarship, the young Latina had no idea how much Clarion would shape the trajectory of her life.

Montenegro was recently nominated by the Biden administration to serve as the United States District Court judge for the Southern District of California. Congress confirmed the nomination March 22.

Montenegro previously served as a U.S. Magistrate Judge for the United States District Court for the Southern District of California. She was the sole magistrate judge in Imperial County, the first female to do so and the first Latina judge in the history of Imperial County.

Prior to her appointment to the federal bench, Judge Montenegro served as a Superior Court Judge in Imperial County.

The California native said Clarion was one of the key foundations for her personal and professional life.

"My time here at Clarion shaped who I am today," Montenegro said. "And all of my experiences at Clarion set me on a trajectory for personal and professional success. My time at Clarion is where I formed lifelong friendships, received invaluable mentorship from professors and staff, traveled and became familiar with life on the East Coast, and ultimately realized my goal of being accepted into law school. All of these experiences were far more than I could have ever wished for and dreamed."

She formed mentorships with faculty members Dr. Ngo Tu, professor of political science, and the late John Shropshire, the first Black dean of admissions at Clarion, who fostered her undergraduate achievements.

Montenegro said Shropshire drove her to her LSAT exam and recommended her to represent Clarion at the National Conference for Women College Student Leaders, where she had the opportunity to spend a week in Washington, D.C., all expenses paid, to network and learn from senators and congressmembers, as well as women college leaders throughout our country. This experience cemented her desire for a life of public service and gave her the goal of becoming an attorney.

"This conference was a formative experience where I honed my leadership skills and became inspired to be a public servant," she said.

Tu served as her pre-law advisor, wrote letters of recommendation on her behalf and guided her through the law school application process. He also served as a reference for her after she left Clarion.

"Dr. Tu and Dean Shropshire continued to support me throughout my career," Montenegro said.

She graduated with a political science degree from Clarion in 1989 and then from UCLA School of Law in 1992.

"On campus, Ruth was always smiling, sharing stories about her family and the sunny state of California. You could always tell, she was on the path to greatness," said Shannon Fitzpatrick Thomas '92, Montenegro's friend from her Clarion days.

While at Clarion, she formed lifelong friendships with other studednts like Thomas, who would take her with them when they went home on weekends and breaks. During this time, she got to taste regional foods and had the opportunity to create a family away from home.

"It (Clarion) became my home and my family," Montenegro said.

Montenegro joked that Clarion also introduced her to Bob's Sub.

Her time at Clarion gave her the gift of travel by moving across the United States to the East Coast where winters were cold and snowy. She has since traveled the world with her beloved family, but she first got a taste of travel by going on university trips.

"I remember Ruth being so enthusiastic about Clarion's Pre-Law Club, her roommate and I joined in the fall 1988," said Thomas. "Just a few weeks into the Fall semester, Ruth's leadership and organizational skills went into high gear and she organized a weekend trip to NYC for the club."

In addition to pounding the gavel, Montenegro is widely recognized for her community service working with youth. She is the past president and co-founder of the El Centro Education Foundation and a member of the California Civic Learning Partnerships Committee. She previously served as president of the Imperial County Bar Association, president of MANA de Imperial Valley, board member of the California Bar Foundation as well as on the boards of numerous nonprofit organizations.

She is a member of the Federal Magistrate Judges Association Diversity Committee and co-chair of the Diversity Award Committee. She serves as a guest speaker at educational programs sponsored by the Federal Bar Association and actively participates in court-sponsored outreach programs, the Imperial County Mock Trial Competition and the Imperial County Migrant Education Student Speech and Debate Competition.

When she was sworn in as a U.S. magistrate judge in 2019, fellow U.S. Magistrate Judge Barbara Major spoke of Montenegro in Stephanie Garcia's story from the "The Desert Review."

"I didn't know Judge Montenegro before she was chosen to be magistrate, and after she was selected, I contacted her and we had lunch. I have to tell you, it was like having lunch with a celebrity," Major said.

"During lunch, I discovered why she knew so many people," Major said. "Initially, Montenegro was born and raised here in the Imperial Valley and is incredibly involved in her community."

She has received numerous honors including one of the 2020 "Women of the Year" for the 40th Senate District, 2012 "Woman of the Year" for the 56th Assembly District, Imperial County Community Foundation Distinguished Philanthropist, Inspirational Community Leader – Iron Woman Award, MANA de Imperial Valley Las Primeras Award and Legacy Award, two-time recipient of the Soroptimist International of El Centro Ruby Award, and the City of El Centro Mardi Gras Queen. In 2019, Judge Montenegro served as the commencement speaker at San Diego State University-Imperial Valley.

"Courageous. Confident. Clarion. You gave me the courage and the confidence to dream big and achieve more than I had ever imagined possible," she said.

Judge Montenegro and her husband Joe reside in El Centro, California, with their daughter Miranda, a recent UCLA graduate.