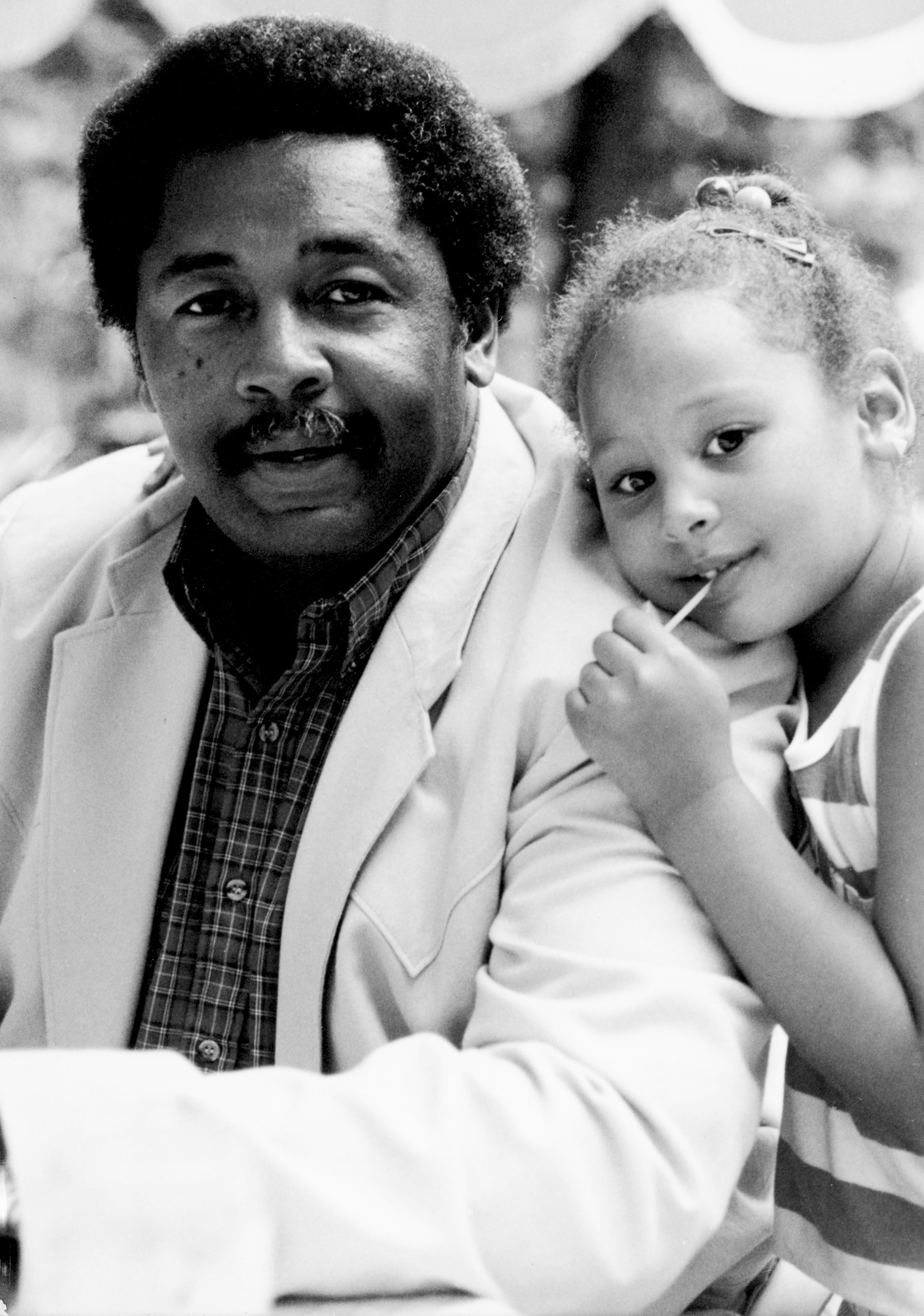 John Shropshire was a pioneer.

In much the same way that pioneers in the Old West bravely settled in new territories, Shropshire settled in Clarion. It wasn't 1839, and he wasn't among the first residents of the town. It was 1972, and the civil rights movement of the 1960s was still fresh in people's minds. Nine years prior, the Rev. Martin Luther King Jr. had delivered his iconic "I Have a Dream" speech as the closing address for the March on Washington for Jobs and Freedom. And just four years prior, King was assassinated.

Shropshire first came to Clarion University in 1957 as a student. He earned three letters as a member of the Golden Eagles football team and graduated in 1961 with degrees in English and secondary education/social studies. As one of the first Black teachers in the newly segregated Central Dauphin East High School, he taught world cultures, European history, humanities, English and Black history for 11 years. He was the first Black head coach of high school athletics in central Pennsylvania.

Shropshire's widow, Jamie, said her husband advocated for equity, but not just racial equity.
"He wanted everybody to be equal," she said.

Shropshire was raised in a family with roots in Christianity. His grandfather became a Christian as a young man in North Carolina and preached on the streets there. When the family moved to Pittsburgh to pursue work opportunities, the grandfather started the Church of God in Christ, Jamie said. "It's still in existence."
Leading the church is a family legacy. After the grandfather passed, other family members, including John's brother, then his mother, and now his uncle, have pastored the church.

"He grew up in the church. The church was their life," Jamie said. "John didn't minister in the church, but he followed Christian thought. It was like breathing with him – taking care of anyone who was disadvantaged."

"Whatever position he was in, he was taking care of people," Jamie said. "If you were around John, you always felt like whatever happens, that guy can handle it."

Shropshire pushed for education in rural areas as part of the Rural Advocacy Taskforce. He served as a Paint Township supervisor and, as a Clarion County Commissioner, he was the first Black person to be elected to public office in Clarion County.

"There weren't many people who didn't like him," Jamie said. "They might have disagreed with him, but he was fair and honest. He had a manner, an aura of calmness. He was intelligent and well read. People respected him."

Be a credit to our race

In 1988, while he and his father were visiting his older brother on campus, current English professor Dr. Brian Roberts had the opportunity to meet John Shropshire. Roberts' father and Shropshire had been roommates at Clarion – one of few places that accepted Black students in the 1950s – and they reunited during the visit.

"He was an amazing man," Roberts said. "He was six feet, five inches tall, handsome, had an infectious smile and a very warm demeanor. He gave me a big bear hug."

When Roberts became a Clarion student the following year, Shropshire was a great influence on him and other Black students.

"He would have these beautiful meetings where he would call the Black kids together," Roberts said. He remembers Shropshire's words:

"You have a responsibility. You have to represent African Americans and show that we can do as well as other groups of people. You have to be a credit to your race," Shropshire told them.

"It was like he was our teacher," Roberts said, "but he was also Poppa Shrop – that was his nickname. He was like our dad away from home."

As a member of the Dean's Council, Shropshire was part of the group that hired Roberts in 1993. He helped to hire several Black women and men – including Dr. Brenda Sanders Dede and Rogers Laugand – who have continued Shropshire's advocacy.

"John Shropshire was my go-to person," said Dede, who retired as associate vice president for academic affairs in 2018. "He talked me through some of the issues of being one of so few Black people. He helped me to understand so I could work at Clarion."

Dede, too, described his aura as a result of his faith.

"When you come from a (Christian) family like that, you're taught not to look at color, but to look at people, period. There's a song by the Williams Brothers, 'I'm just a nobody trying to help somebody.' That's how he was raised and lived his life."

Laugand, director of minority services, said he, too, benefited from mentorship and friendship with Shropshire.

"He truly believed in education, not just as it related to students of color, but for all students. Everything he thought was about the students," he said. "All decision making was driven by that. I try never to steer away from that: If we keep the students center, we end up in the right place."