Prosthodontist writes the book on success 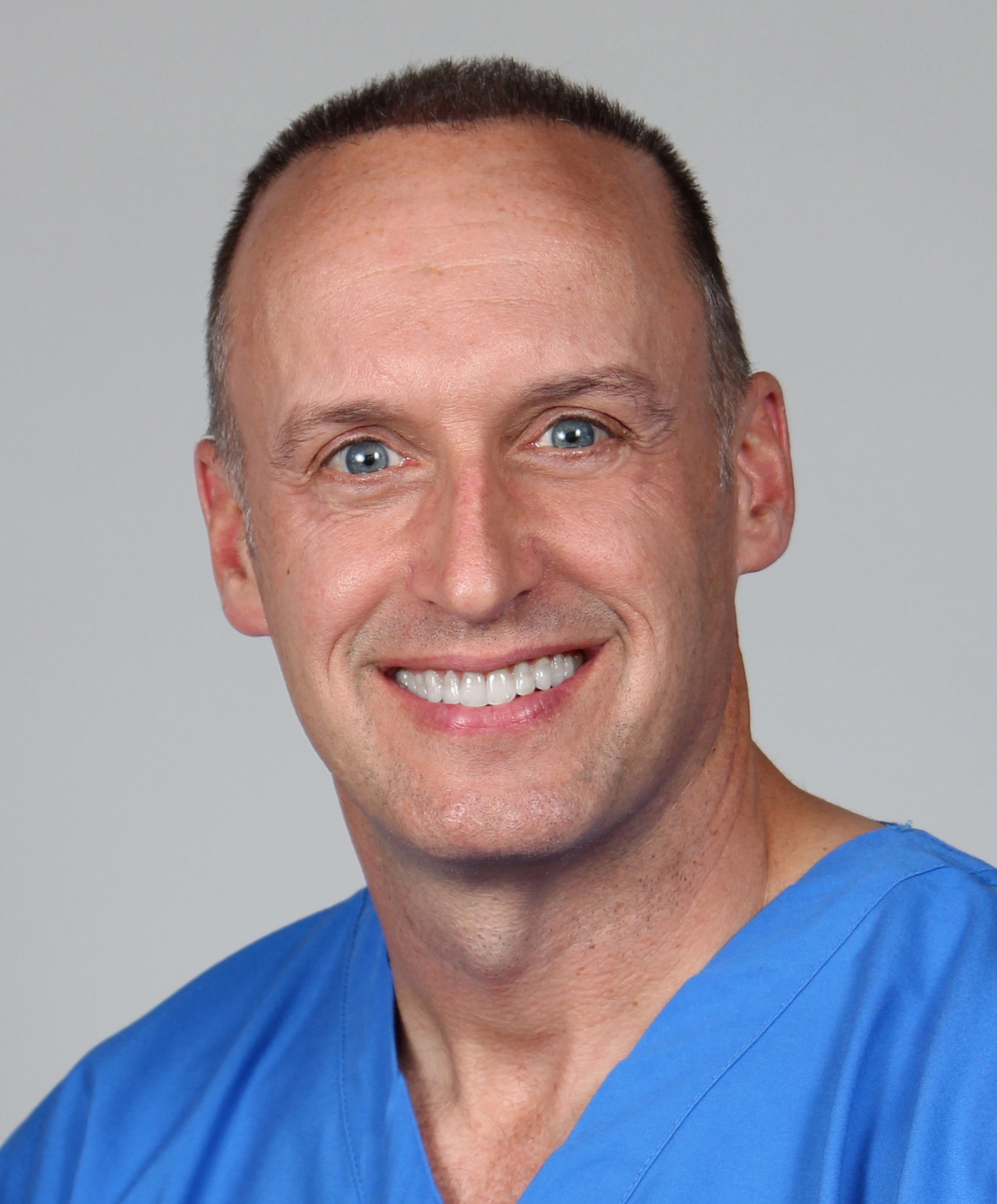 If you’ve ever uttered the phrase, “Someone should write a book about that,” Dr. David McFadden (’84) just might be your superhero.

His first book, "Million Dollar Prosthodontist," is a guide to building a successful private medical practice.

McFadden is a prosthodontist in Dallas. Prosthodontics is a dental specialty for replacement of teeth with man-made parts such as crowns, bridges, partials and full dentures. As he sought to build his practice – which is now twice the size as most prosthodontist practices – he found a lack of resources that addressed the business side of a medical practice.

With only about 2,500 prosthodontists in the United States, McFadden knew the book would have limited demand, but he wanted to help his colleagues by championing private practice.

"We're a tiny drop in the ocean," he said of private practitioners. He added that many general dentists are trying to do reconstructive procedures, and they're not referring patients to specialists.

"Anyone in medicine or dentistry practice management can benefit from the book," McFadden said. "It talks about advertising, finances, accounting, location – everything I found about establishing myself in Dallas."

McFadden said those who have purchased it have raved about it.

"It's rich with pearls, even if you have a strong, healthy practice," he said. "People love the whole book, but they find individual chapters particularly valuable.

That's what he does: When he encounters an area that lacks a good, comprehensive resource for consumers, he researches to teach himself, then he shares the knowledge through his books.

In 1999, McFadden bought a horse that he describes as "too much for me." As a new rider on the spirited animal, he can still remember feeling uncertain and unstable.

Committed to learning how to train and ride the animal, he began buying DVDs and going to clinics. He searched without success for a manual that would guide him. Through his own research, he extracted the information he needed, spliced it together and became proficient at working with horses.

He spent a lot of time and money finding and organizing the information he needed. Certain that amateur riders like him would welcome such a book, he started writing. As often happens, the project was put on the back burner. There, it simmered until 2019 when he decided to buckle down and spend every weekend writing until he finished.

"'Trail Riding Assessment and Informational Learning System' is a do-it-yourself horse training book geared for the amateur rider," McFadden said of the 400-page volume with 230 illustrations. "It's probably the most comprehensive horse training book ever written, from pre-purchase to showing and being on difficult terrain."

A third book he has in mind is about parenting.

"There's been a paradigm shift," he said. "Parents are killing themselves to make their kids happy."

As a prosthodontist, McFadden typically works 14-hour days. He said the work is exhausting, both mentally and physically, but it's immensely rewarding.

"My practice is full-scope prosthodontics," he said. "I offer everything from fillings to full mouth resconstructs. I sit with the patient and discuss needs, finances. The average patient comes from neglect or bad dentistry."

He has found that he's particularly adept at helping patients who are fearful of going to the dentist; some haven't been to a dentist in decades.

"I've had dozens of people go from crying in the chair to laughing and booking appointments in the next 15 minutes," McFadden said. "Those patients are your most rabid fans. I get cards and gifts years into the future. I love to do treatment on any patient, but that first patient consult, that's the most rewarding of my job."

McFadden said he and his team change people's lives on a daily basis.

"Imagine people who haven't smiled in decades because they're ashamed of their teeth, or they haven't eaten a good meal in decades," he said. "It's a snowball effect. It affects the patient's personality."

It profoundly affects McFadden, too.

"Not only does it change the patient's life, it changes my life to the better by taking someone from non-functioning and non-social to laughing, chewing and happy." 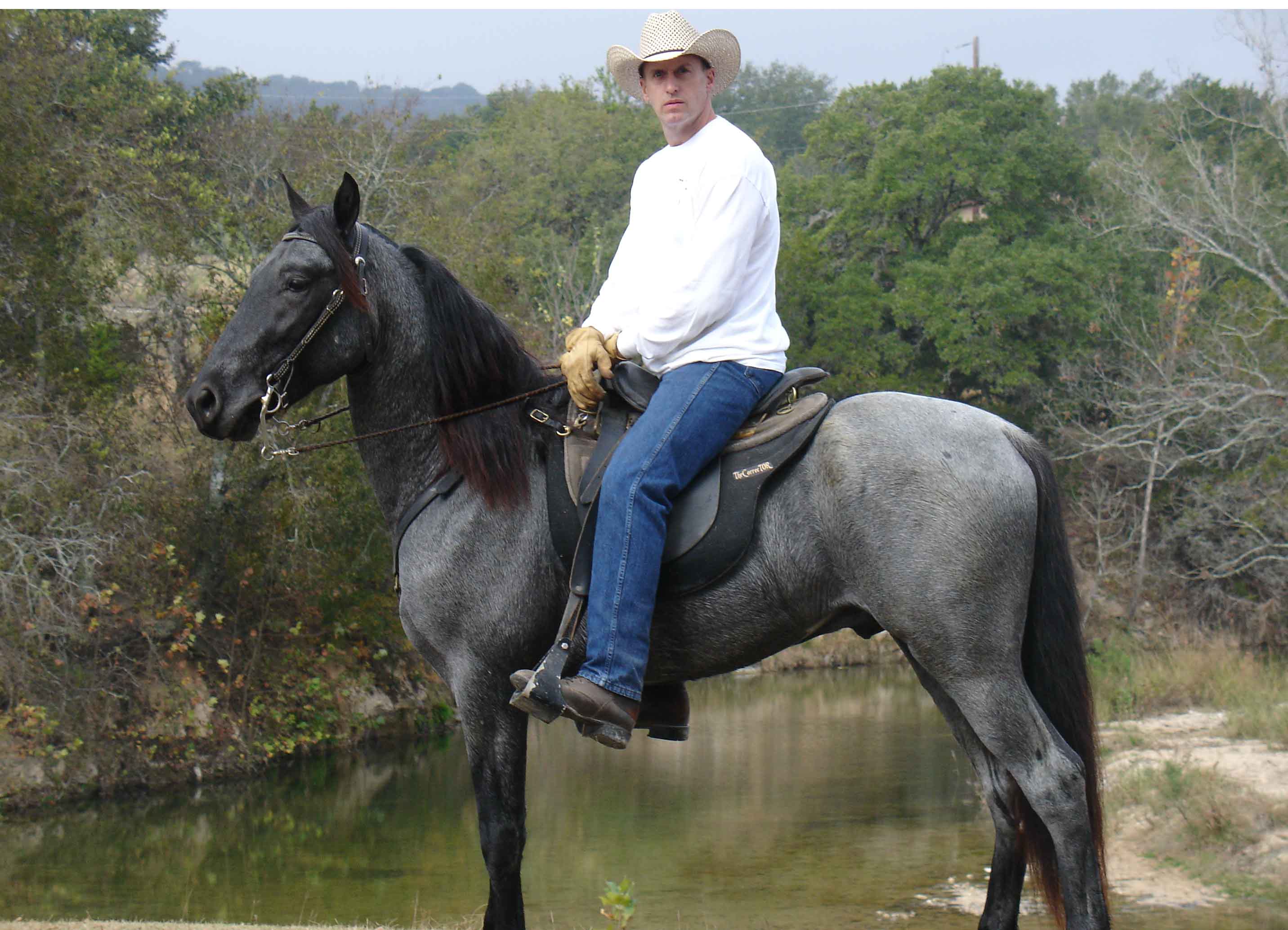