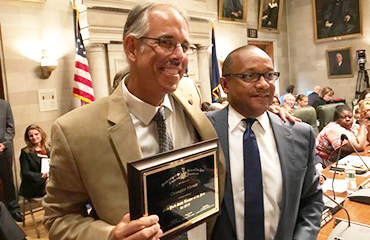 Christopher Albrecht teaches 4th grade Language Arts, sciences, and technology, and has remained consistent finding pleasure in being a catalyst for children to find joy and happiness in learning.

Mr. Albrecht graduated from St. Bonaventure University in 1993 with a Bachelor of Science Degree in Elementary Education and earned a Master’s Degree of Science in Elementary Education from Clarion University in 1995. It was at Clarion University that Albrecht worked as a graduate assistant at a time period in which the internet was first being pioneered in classrooms. Shortly after graduating, Albrecht was hired to teach a newly formed technology program at New Martinsville School in New Martinsville, West Virginia. There he created a fully integrated technology curriculum involving the internet, the first of its kind. His work at New Martinsville School took him to Washington, DC where, in 1996, he was awarded the Sallie Mae First Class National Teacher of the Year Award. After three years of teaching in West Virginia, Christopher Albrecht returned to upstate New York, where he grew up, and has worked as a 4th and 5th grade teacher at the Fred W. Hill School in Brockport. In 2013, Albrecht was chosen as an NBC News 10 Golden Apple Award recipient. This was followed up in 2016 when he was named the National Teacher of the Year by the Campaign for Cursive. In 2017, Albrecht received the Mr. Roy Bubb Award from the College at Brockport for his work with the College of Education. He is the 2018 recipient of the Donald Sobol and David Johnson Awards for Teaching Excellence.

As part of his duties as New York’s Teacher of the Year, Christopher serves on the Commissioner’s Advisory Council. He has keynoted and presented to many colleges, professional organizations, schools and in April of 2018 will be a guest of the President of the United States at the White House. He has been invited to train with United States astronauts in July of 2018. Christopher has dedicated this year to the service and charity of all students and teachers statewide. He hopes that his words and personal example will inspire schools and communities to develop a culture of service and charity. When Christopher was named the 2018 New York State Teacher of the Year, he was awarded with significant money, which he used 100% of to buy books, which he delivers on school visits all over New York State while teaching lessons on moral character, creativity, and the importance of reading. While visiting Clarion he will deliver books to five classrooms at Clarion Limestone.  Christopher has been a guest on many local TV and radio stations, and he has been featured in the news nationally and internationally on NPR, NPR Canada, and has had stories covered that ran on the Associated Press wire worldwide. In May of 2018, Christopher will be presenting to a global audience as a TEDx speaker.

Chris will be leading a talk in Hart Chapel at Clarion University on February 20, 2018 at 4 p.m. Read more about the event details. 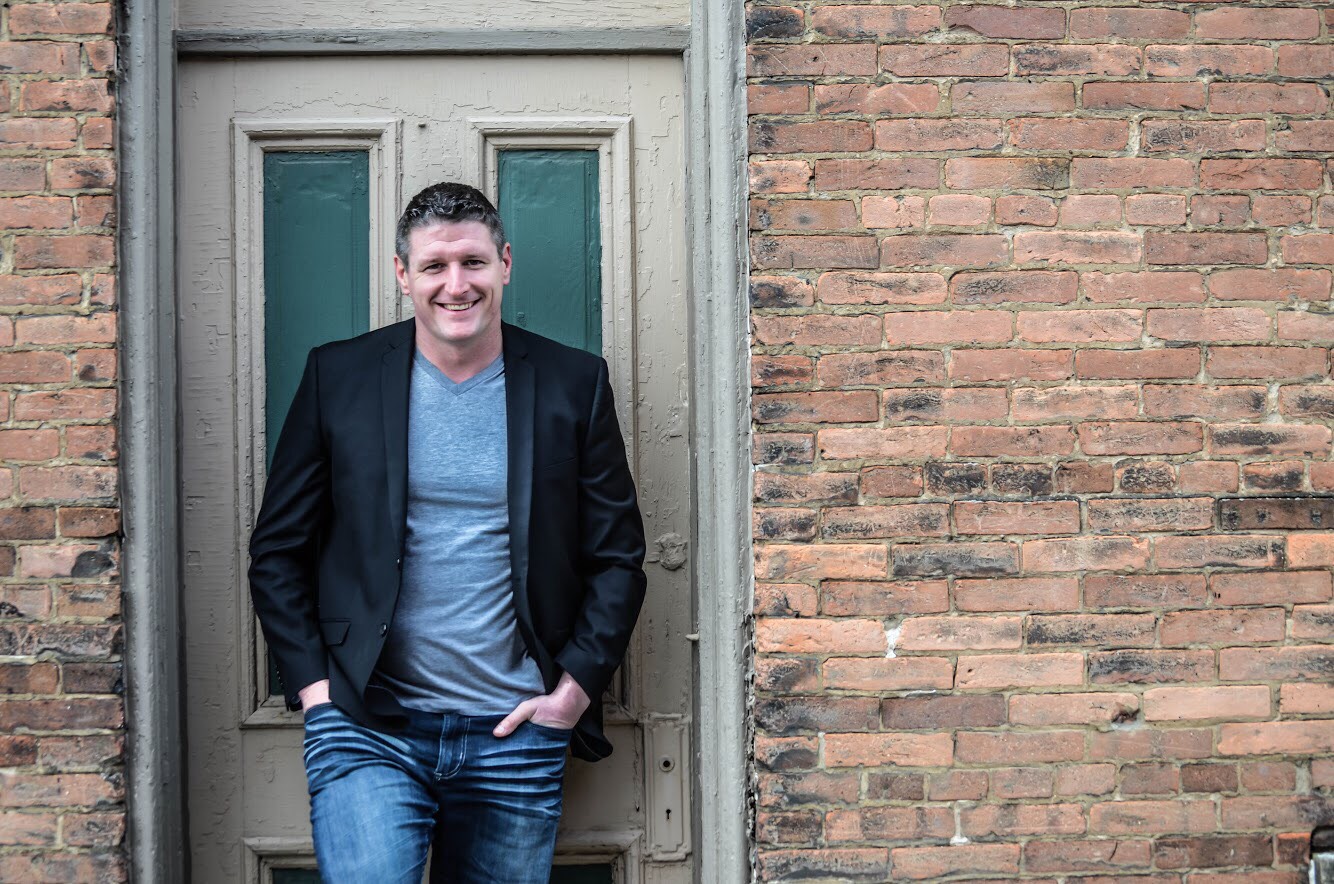 Conrad Warner is a 2005 Clarion University graduate who holds a Bachelor's of Science in education degree for social studies as well as a minor in political science.

While completing his undergraduate degree, Warner played on Clarion University's football team, track team, and was a member of the Student Athlete Advisory Council. Warner's experiences with Clarion University have extended far beyond academic and athletic enrichment.

Warner and his girlfriend, Erin Knepp, discovered they were having a child together during their freshman year at the university. The duo lived in off-campus housing while raising their daughter, Brianna, and went on to marry while still in college.

In 2005, Mrs. Warner received a devastating diagnosis of a rare and aggressive form of cancer; her passing came very shortly after, and he was left to raise his daughter while also attending Clarion University.

At this time, Clarion University and the surrounding community reached out and threw a benefit dinner to help Warner and his daughter financially. Warner was touched, saying, "Clarion came together and took care of us because it is simply what this university and this community do. This act showed me community, it showed me the level of heart and caring it takes to build a place as special as Clarion, and it made me want to spend my life here."

Members of Clarion's staff and athletic department helped the young father by "watching Brianna and playing with her during practices...teaching me how to take care of Brianna's curly hair. Every aspect of life was supported by the university and the faculty."

Warner later attended Clarion University to complete a master's degree in education. During this time, he met his current wife, Hope, and the two settled into the nearby Keystone School District upon graduation.

Today, Warner is well-known as a teacher at Keystone High School, a position he has held for the past 11 years. He has helped to build one of the most successful AP World History programs in the nation, in addition to running an internship for pre-block education students from Clarion University to work on collecting data and providing feedback and instruction for student writing.

His most recent endeavor has led him to running for the office of State Representative in PA district 63- the same district Clarion University is located. He is hoping to extend his write-in nomination into an appointment as representative to be able to "give back to this community and the university that built my education, my career, and built me into the man I am today." 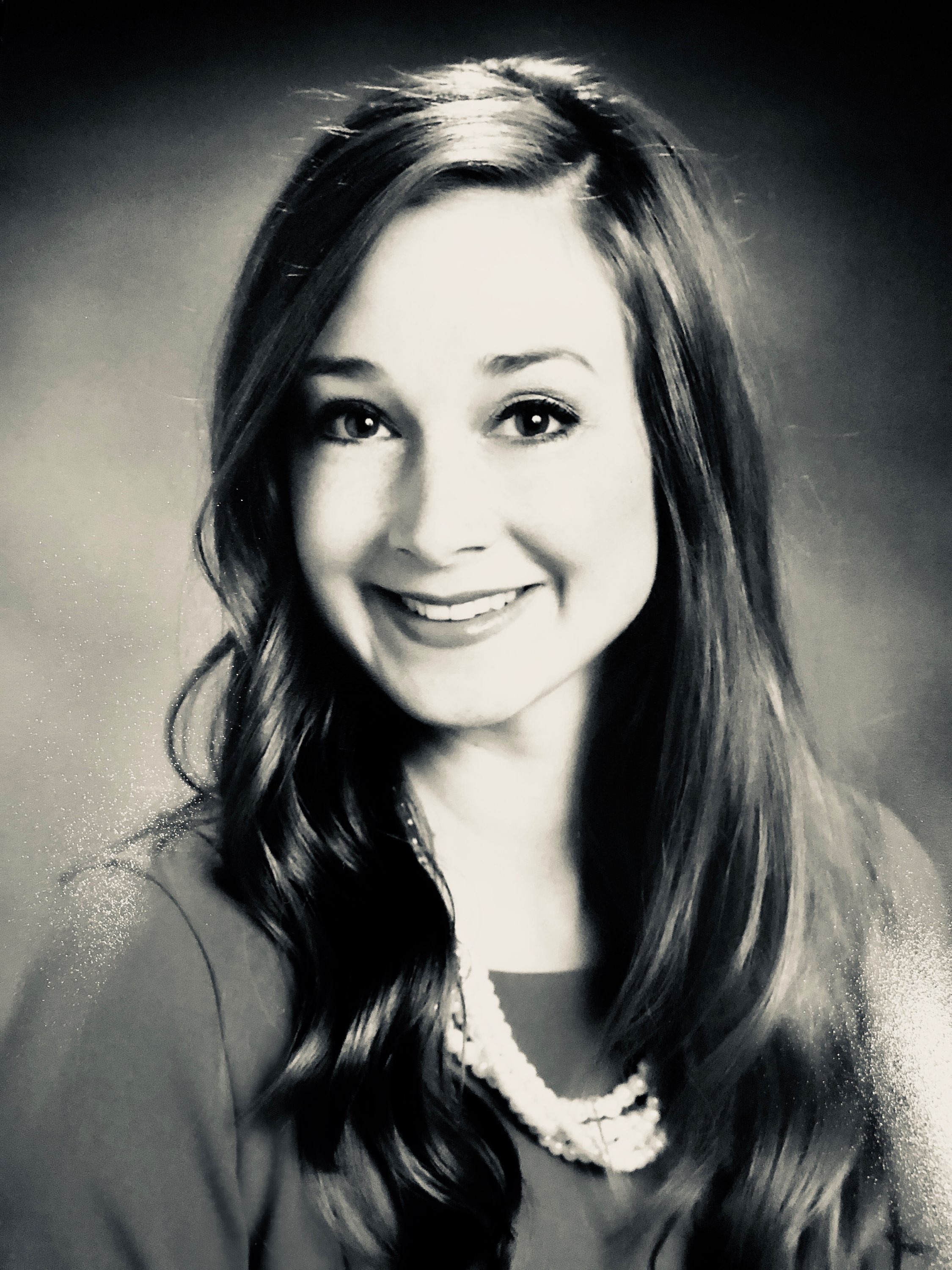 I obtained a bachelor of science degree as a dual-major student in early childhood education and special education in 2008.

I served as the president of both the Penn AEYC/ACEI, an early childhood organization, and the Counsel for Exceptional Children, a special education club. I was also a member of Clarion University's Circle K, an organization that is dedicated to performing charitable deeds for the less fortunate.

I frequently volunteered for the Arc of Clarion County, Autumn Leaf Festival, and in daycares to work alongside children. While completing my undergraduate degree, I worked alongside Dr. Taylor on an Action-Research Project focused around inclusionary supports and teaching children about disability awareness. I took this knowledge and experience with special education beyond college to become an elementary special education teacher for students in grades K-2.

I'm now the principal of Bon Meade Elementary School in the Moon Area School District of Allegheny County, a position that I was presented with in 2013 after four years of serving as an educator. At Bon Meade Elementary, I have had the honor of getting to teach and create a safe, warm, and educationally-rich environment for more than 540 students.

I credit Clarion University with my background knowledge, passion, and willingness to do everything possible to help children flourish. It was because of phenomenal professors, such as Dr. Sabousky, Dr. Taylor, and Dr. Turner, in the Special Education Department that helped me strive to be nothing but the best and always keep students first.