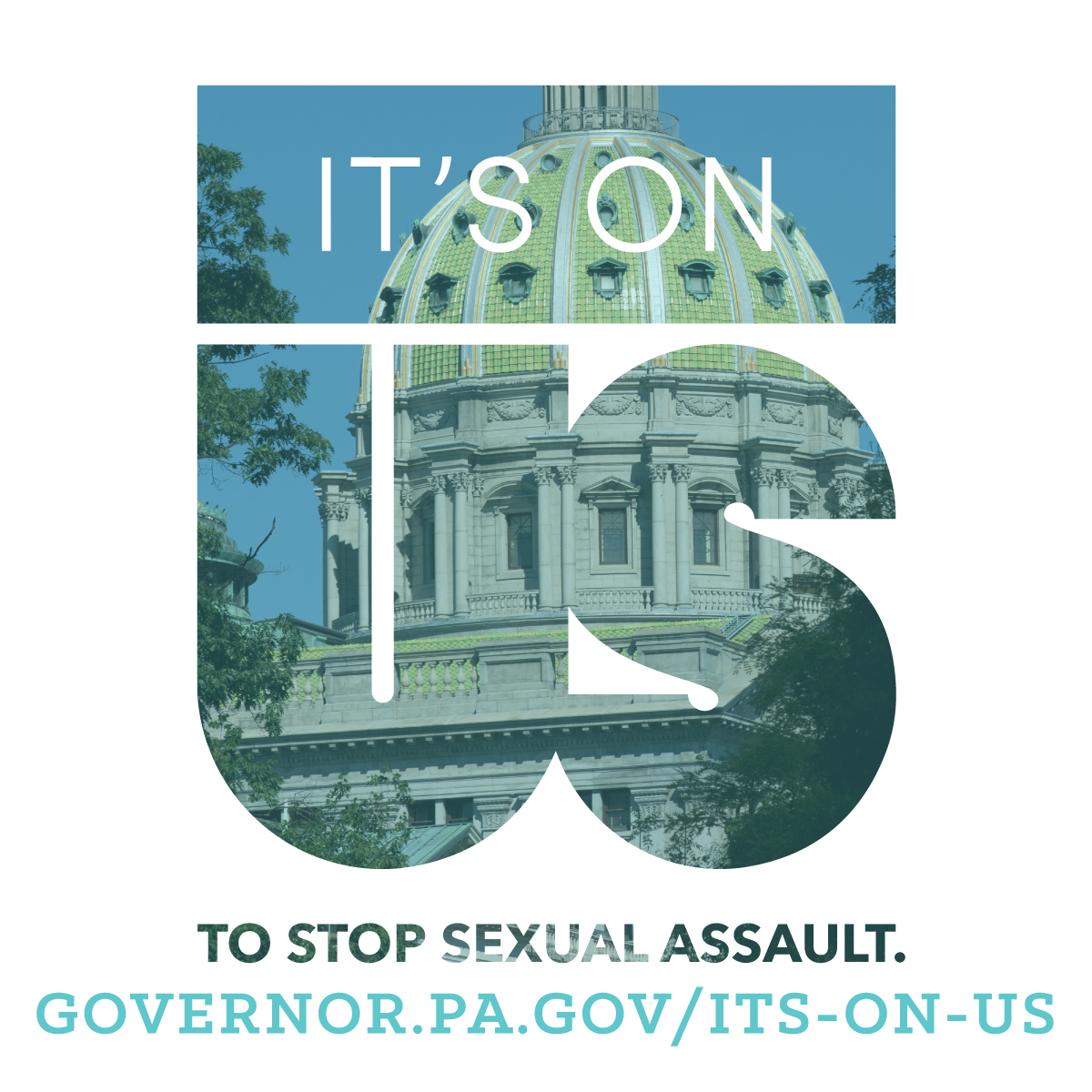 Clarion University is one of 36 Pennsylvania colleges and universities that will benefit from nearly $1 million in grants through the Wolf Administration and the “It’s On Us PA” campaign to combat campus sexual assault. Governor Tom Wolf announced the grants in January.

Clarion’s allocation will be used to launch a new mobile platform, LiveSafe, according to Meredith Karg, student support assistant. The app will be available by the start of the fall 2020 semester.

"LiveSafe will allow, among other things, the ability for anonymous reporting, a peer-to-peer virtual walk-along service, and access to emergency responders anywhere in the world," Karg said.

The goals of implementing this platform are to:

"Every student, teacher, administrator, and visitor to our campuses deserves a safe environment free from harassment," said Governor Tom Wolf. "This is the fourth year that my administration will be working with students, schools, and communities to build programs to raise awareness about and stop sexual assaults. We must never tolerate this behavior on our campuses or a culture that allows it."

It's On Us PA invites everyone to play a role in ending sexual assault. Building off the momentum of the national It's On Us movement, It's On Us PA brings together college and university presidents, superintendents, administrators, teachers, students, families, and community members to reframe the conversation around sexual violence and pledge to be part of the solution.

The national It's On Us initiative was founded in 2014. Wolf established It's On Us PA, the nation's first statewide campaign, four years ago. With the most recent announcement, the Wolf Administration has invested a total of nearly $4 million for It's On Us grants.