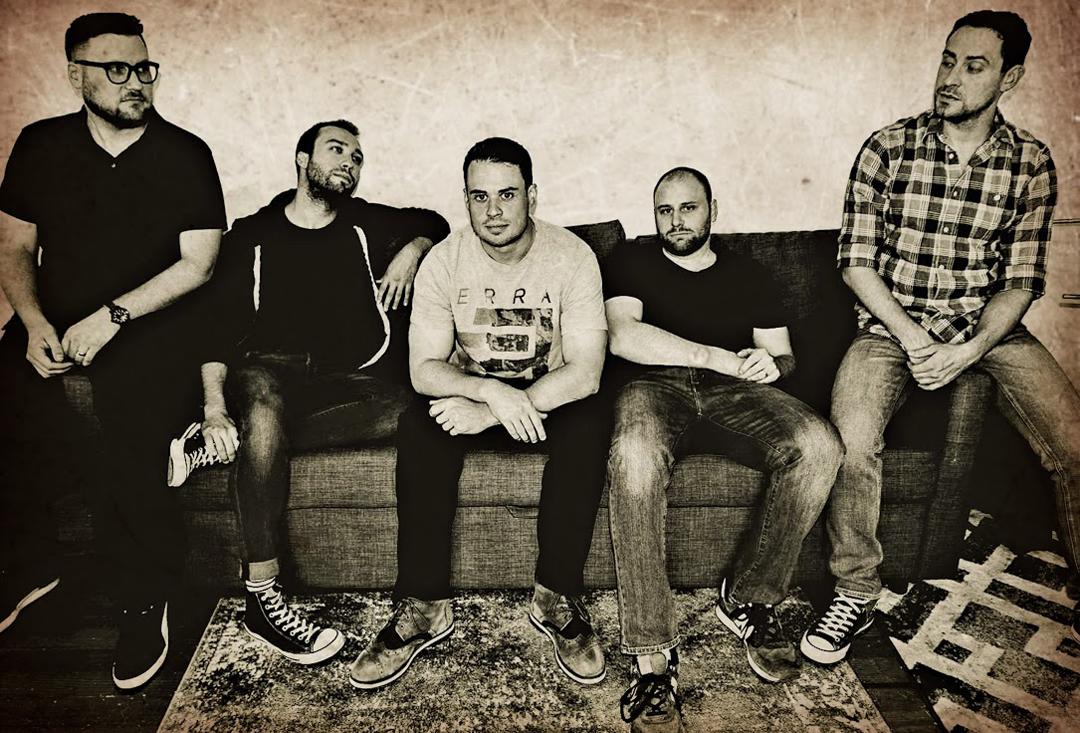 The band made the public debut of the album in October. "Worlds on Fire" is available on most of the major music streaming services, including Spotify, Apple Music and iTunes and Google Play, among others.

Flashpoint Run also released the album on CD with cover art, which is available for purchase online or at one of their live performances.

"Worlds on Fire" has been a long time in the making. The band worked for more than two years writing the 10 original songs. Recording began in February at Mr. Smalls Recording and Mastering in Pittsburgh.

The band's sound is one that they describe as indie/pop/rock, but find it hard to pinpoint or narrow down their sound. The inclusion of a wide range of synth sounds gives their songs an eclectic taste of other genres as well. 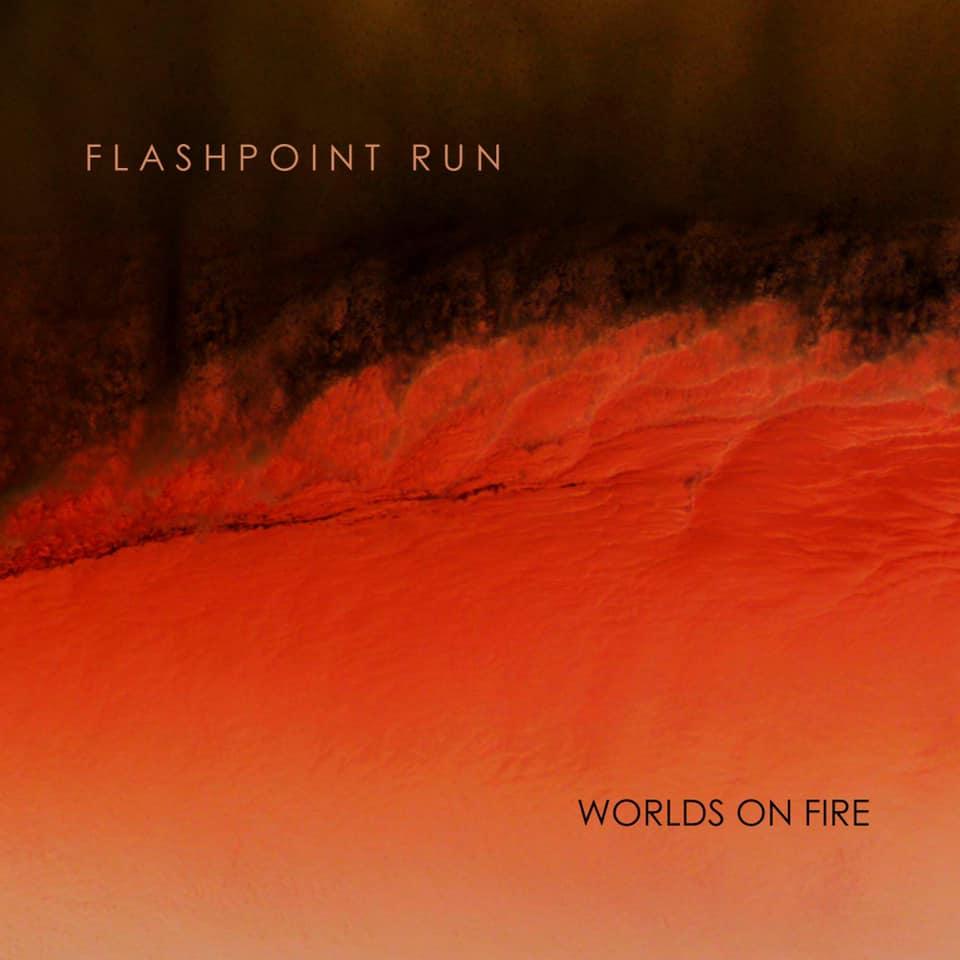 The band says that they are really excited about their songs "Fire," "Luxe," "Waves," "Don't Leave," and "Amber Sun," for which they've received a lot of positive feedback. The band believes these five tracks are especially catchy and interesting.

Flashpoint Run is continuously working on creating new music for upcoming album releases and also creating music videos for their songs. They have already begun filming the video for "Fire."

The band has played numerous venues in and around Pittsburgh, including the Southside's The Rex Theater and Club Café, and is working to bring their performances to other cities around the country and world.

To listen to or purchase Flashpoint Run's music find them online or find them on Spotify, Apple Music, Youtube and other streaming services.